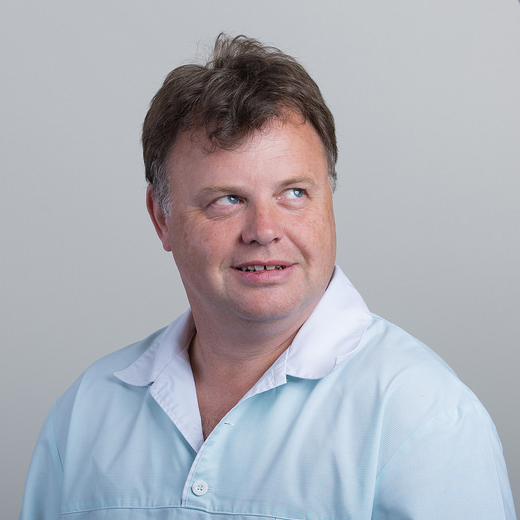 Richard originally qualified as a dentist in 1985 at Birmingham University and has worked in general dental practice for over 30 years.

He became particularly interested in endodontics and completed his Endodontology MSc in October 2013 at the University of Chester and has now worked at the Forum in Gainsborough for eight years undertaking referral endodontics as well as seeing patients for general dental needs.

Outside the world of endodontics, Richard maintains his interest in general practice, is a former Chairman of Doncaster Local Dental Committee and taught dental students as Honorary Clinical Lecturer at Sheffield University from 2005-12, receiving a Certificate in Advanced Educational Studies at King Alfred’s College, Winchester in 2010. He currently works within the NHS at regional level generally in clinical advisory roles.

Away from dentistry Richard is married, with allegedly independent children, has a Bengal cat called Milford and a model railway in the garden!